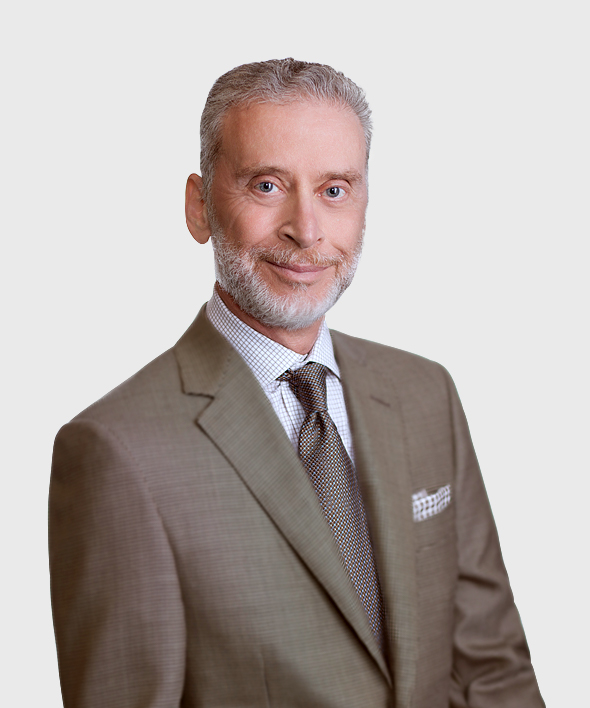 The late Barry Steinfeld passed away on Friday, July 20, 2018 after a courageous battle with cancer. Barry was originally from Winnipeg and moved to Calgary in 2002. He joined McLeod Law where he became a partner and had a successful personal injury practice for 16 years.

Barry's career spanned over 40 years, representing people with serious personal injury claims arising from motor vehicle accidents, some involving catastrophic injury or fatality claims. Barry had over 20 reported cases, appearing at all levels of court in Alberta and Manitoba. Barry was well respected by clients, co-workers, and the Winnipeg and Calgary legal community.

The year Barry moved to Calgary he acted as the lead lawyer in the precedent setting Jensen v Thompson case that involved calling in the first forensic trauma epidemiologist to Canada who specialized in spinal trauma injuries and whose evidence that there are several risk factors which may predispose individuals to suffer spinal injury from a rear-end collision was accepted.

In his personal pursuits, Barry conquered the Mount Everest base camp, cycled through New Zealand, and played baseball in the law leagues in Winnipeg and Calgary. The son of two immigrants, Barry was actively involved in the Jewish community, a strong supporter of Israel, Jewish culture and educating people about the Holocaust. He was avid about protecting human rights. Barry loved Canada, and the opportunity and acceptance it provided his family.

Barry was an exceptional lawyer, but also a truly exceptional person. He will be remembered always by all who knew and loved him.