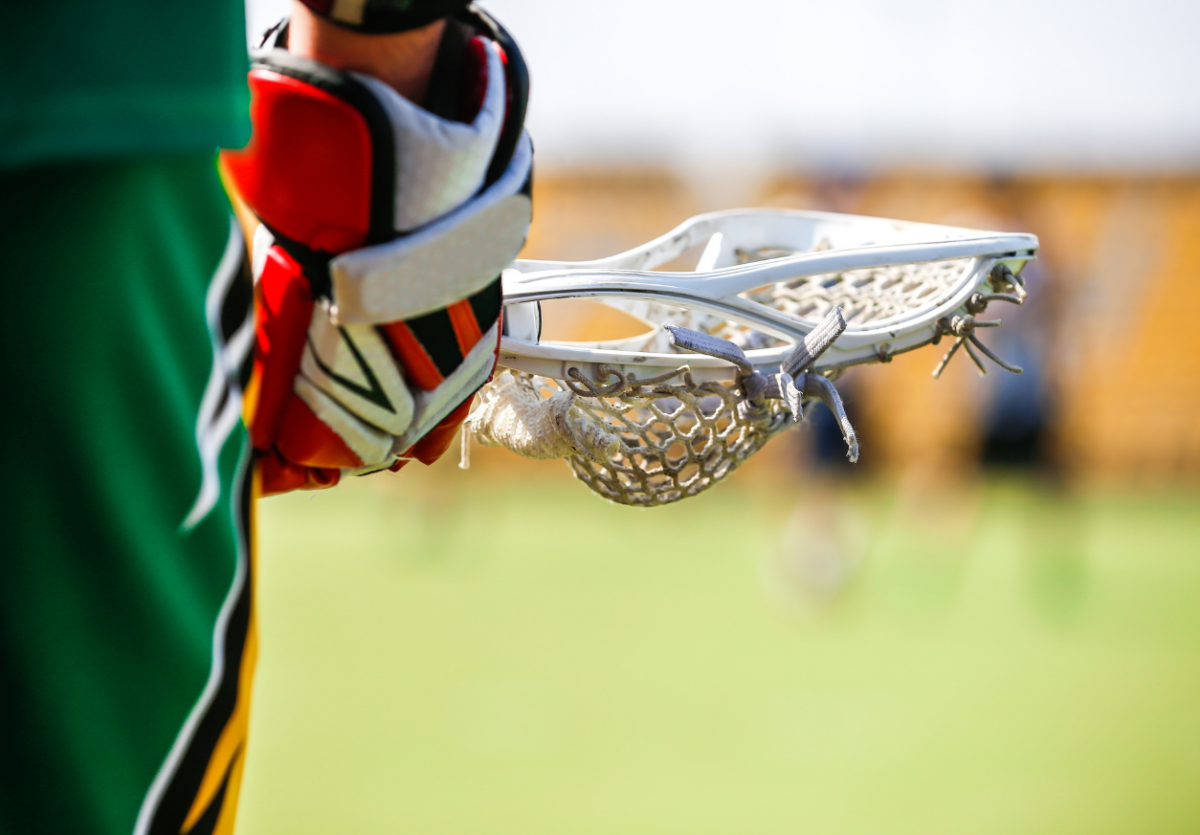 Robert Fooks assisted Bruce Urban, the owner of the Saskatchewan Rush lacrosse team, and key members of his executive team in the transfer of ownership of the Rush organization to the Priestner Sports Corporation.

Based in Saskatoon, The Saskatchewan Rush are members of the Western Division of the National Lacrosse League (NLL), the largest and most successful professional lacrosse property in the world.

The Rush have been one of the most successful franchises not just in the NLL but in all of North American sports, winning the NLL title in 2016 and 2018, and finishing as runner-up in 2017, all under head coach Derek Keenan. The team was 7-3 and again in first place in the NLL Western Division when the 2019-20 season ended due to the Pandemic. The Rush have averaged over 13,400 fans in their past five seasons in Saskatoon, the best in the NLL during that timeframe.