Dealing with guardianship and terminal illness 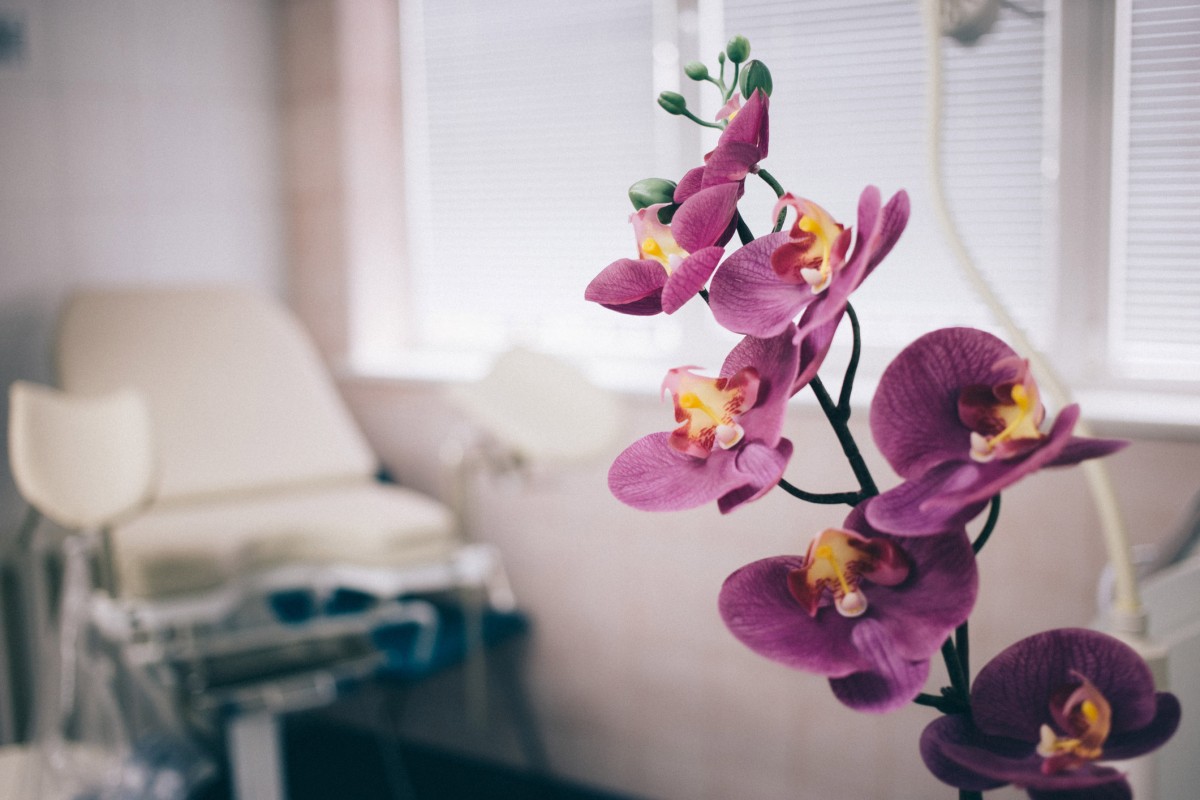 Shelley Waite and Amanpreet Sran represented a woman who wanted to terminate her guardianship authority to make personal and health decisions for her sister (the “represented adult”) and allow her to pursue Medical Assistance in Dying (MAID).

The application was granted after the represented adult had two medical assessments speaking to her capacity to make this health decision for herself.

Mary* struggled with managing her bipolar disorder for many years and in 2016 her sister Joanne* was granted guardianship and trusteeship. Not long after, Mary was diagnosed with ALS, which progressed rapidly. In 2018, Mary began asking about MAID.

An urgent ex parte application was granted, and Mary formally began the MAID process. She was approved, and her procedure was scheduled for late August 2018. However, on the day of, it was determined Mary no longer had capacity, and her choice to pursue MAID was invalidated.

Mary passed away from her ALS three weeks after the scheduled procedure date.

Shelley Waite has been extensively involved in the advocacy of MAID legislation in Canada.

*Names have been changed to protect identities.