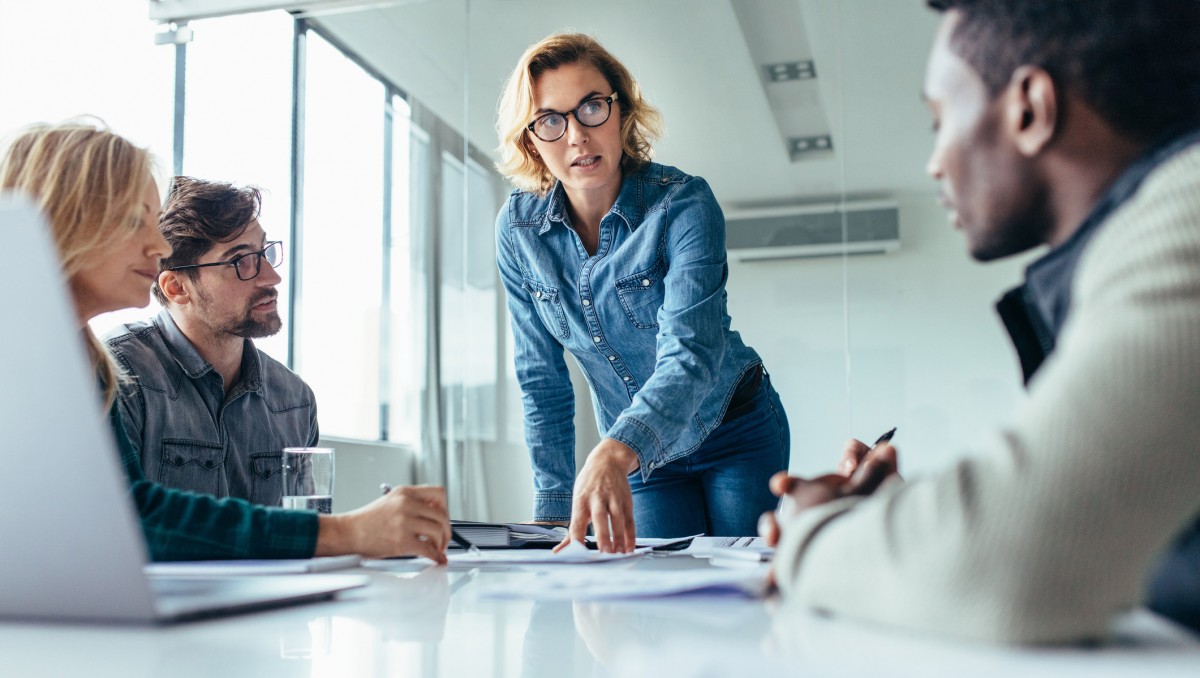 Chris Jones successfully established their clients’ rights to be reinstated as a director and shareholder of a corporation and awarded $105,000 in repayment of expenses and more than $35,000 as payment for renovations.

This is important because the directors of a company cannot do things that are oppressive or unfairly prejudicial or that unfairly disregards the interests of shareholders. The court has a broad power to “make any interim or final order it thinks fit” to remedy the situation.

Our client Shawna McGovern-Burke made an agreement with 'Patricia MacKee' to go into business together to operate Wine-Ohs, a wine bar in downtown Calgary. Patricia had already incorporated a company to operate the business, and they agreed they would each be 50% shareholders. Shawna and Patricia signed the offer to purchase the business premises in May 2012, with Shawna paying the initial deposit. An annual return was filed showing both Shawna and Patricia as directors of Wine-Ohs and 50% shareholders, and negotiations began that would form of a unanimous shareholders agreement.

Substantial renovations were done to the wine bar, including a significant amount of work by Shawna’s husband, Ron, who became the de facto handyman for Wine-Ohs. Shawna, Patricia, and Ron estimated that he had done about 500 hours of work and considered compensating him by either paying the sum of $35,000 or issuing him 10% of the shares of Wine-Ohs.

In February 2013, Patricia and Shawna decided they could no longer work together and discussed an arrangement where one would buy out the other. Before anything was finalized, Patricia removed Shawna from the business, changed the locks, and removed Shawna’s bank signing authority. Patricia also changed the registration to show herself as the sole shareholder of Wine-Ohs.

Shawna brought court actions seeking a declaration that she was a 50% shareholder, that she was entitled to repayment of the $105,000, and relief from the oppressive acts committed by Patricia. Ron brought a related action seeking payment for his renovation work and handyman services.

All three court actions were consolidated to be heard at a single trial.

The court found that:

The court also ordered that:

*Names have been changed to protect identities.