Recouping legal fees when a condo board behaves badly 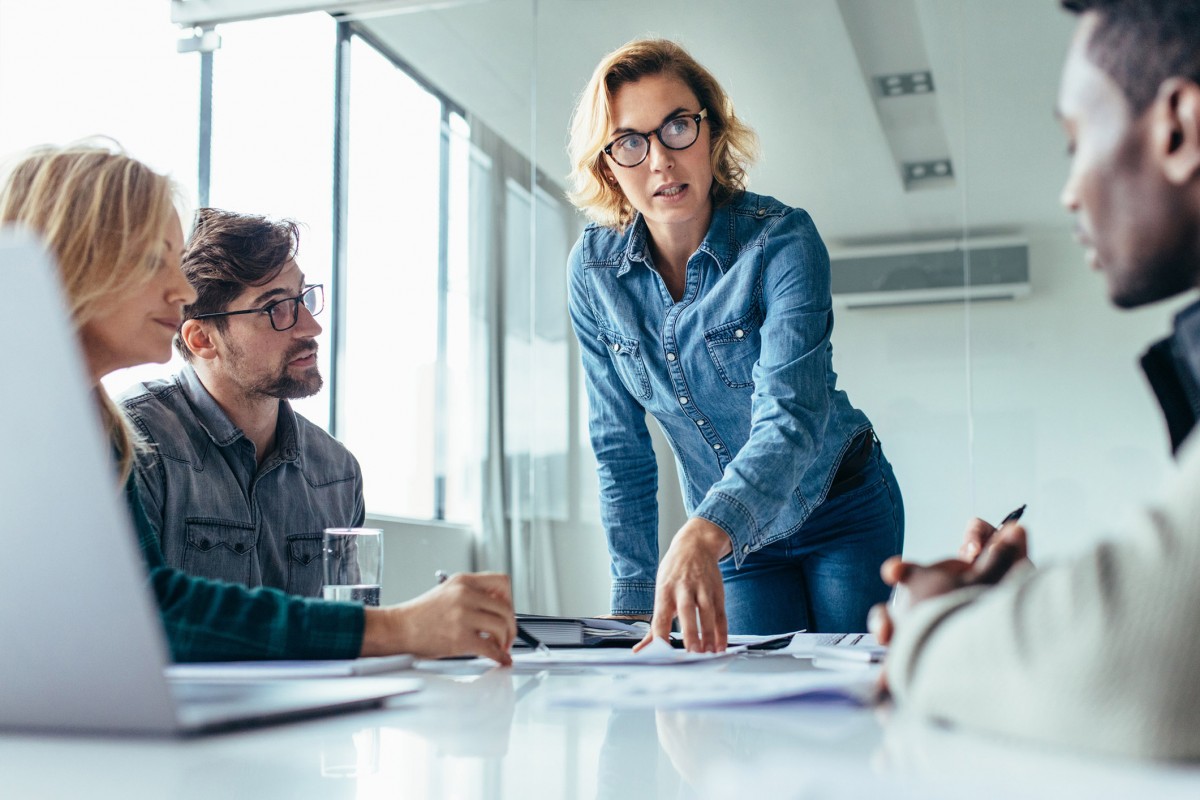 In Stagg v Condominium Plan No. 882-2999, the court considered a costs application after a dispute between our clients—two former members of the condominium board—and the condominium corporation) was resolved. Not only did the corporation refuse to repay the funds, but they also adopted an “I dare you to sue us” attitude, the corporation’s poor conduct plagued litigation. Despite the successful outcome of our initial application, the legal costs were an important issue, since they were far greater than the amount of the claim itself.

McLeod Law’s Laurie Kiedrowski successfully argued for legal costs on a full indemnification basis, totalling nearly $75,000. The decision confirmed that solicitor-client costs are available even in cases where condo corporation bylaws do not specifically allow for them and, when the circumstances warrant, they can be awarded in addition to the claim itself.

Our clients both owned units in the condominium and had served as members of the board. The Originating Application was made for, among other things, the return of $14,527.31 paid by one of our clients on behalf of the condo corporation while on the board, rectification of the minutes of a board meeting, and to address the generally oppressive board conduct.

The court-appointed investigator’s report that the board had engaged in “improper conduct” confirmed our clients’ position and the parties entered into a consent order to this effect. But that still left the issue of legal expenses to be determined. Our clients sought recovery of legal costs, approximately $75,000. The opposing side argued that awarding solicitor-client costs or costs as a multiple of Schedule C is an exception to the general rule.

In the end, the court found that the board’s “aberrant conduct” warranted awarding our clients legal costs and agreed that the amount they claimed was due to the uncooperative actions of the condo corporation and its refusal to settle. The court also agreed that the legal work we provided to our clients was done effectively and efficiently, and the associated costs on a solicitor and client basis were appropriate. After careful consideration, the court allowed for full reimbursement of our client’s costs (about $75,000).

The case is significant because we had to overcome the disparity between the cost award and the amount of money in dispute. A previous Court of Queen’s Bench decision indicated that legal costs must bear some resemblance to the amount in dispute. However, because of the circumstances of our case, Justice W.A. Tilleman found that it was not appropriate to limit the costs award.

This decision has opened the door for cost awards that more accurately reflect the cost of litigation, including for condominium owners when a board is behaving oppressively and off-side the Condominium Property Act and corporation’s bylaws.