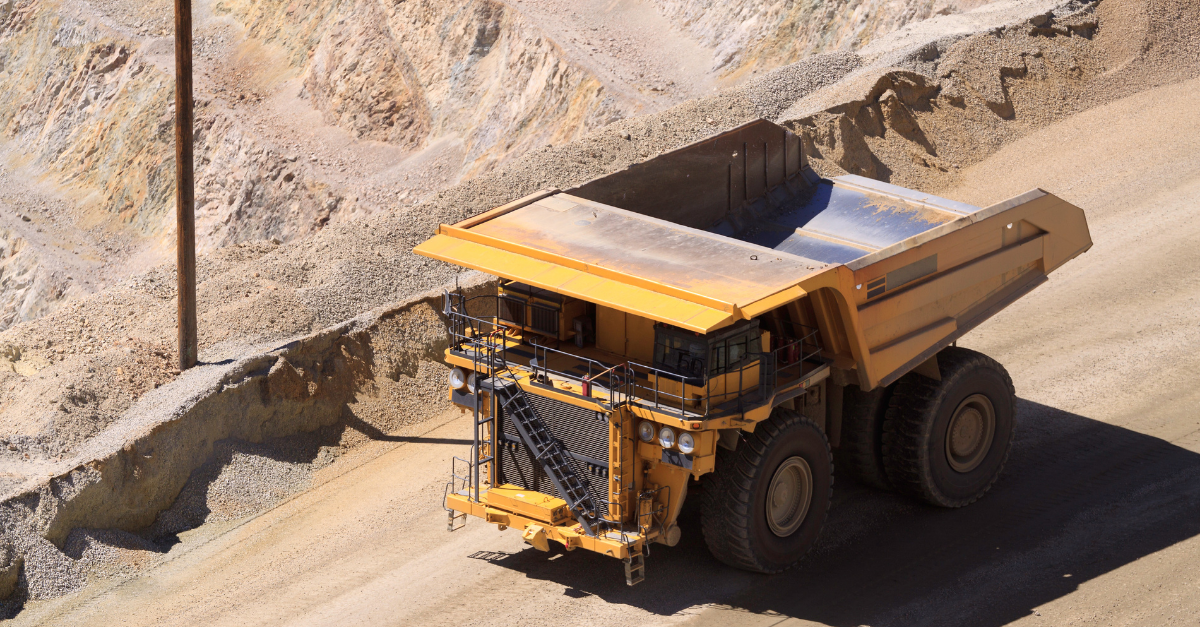 “The Fathom team is very excited to achieve this significant milestone. Our recently completed go-public financing positions the Company to aggressively advance the exploration program at our Albert Lake Project. By completing a direct listing onto the CSE we are entering the public markets in an efficient manner that both positions Fathom as a very well funded junior explorer and preserves value for our shareholders,” commented Brad Van Den Bussche, President & CEO.

Eugene Chen, Breton Gaunt and Melanie Bowman assisted Fathom Nickel Inc. (“Fathom”) in its final receipt for its non-offering prospectus and approval to list the Company’s Class A common shares (the “Common Shares”) on the Canadian Securities Exchange (the “CSE”). The Common Shares began trading on the CSE at the opening of the market on Tuesday, May 25, 2021, under the ticker symbol “FNI”.

Fathom’s advancement from a privately held company to a publicly-traded company on the CSE represents the next chapter of growth for the Company.