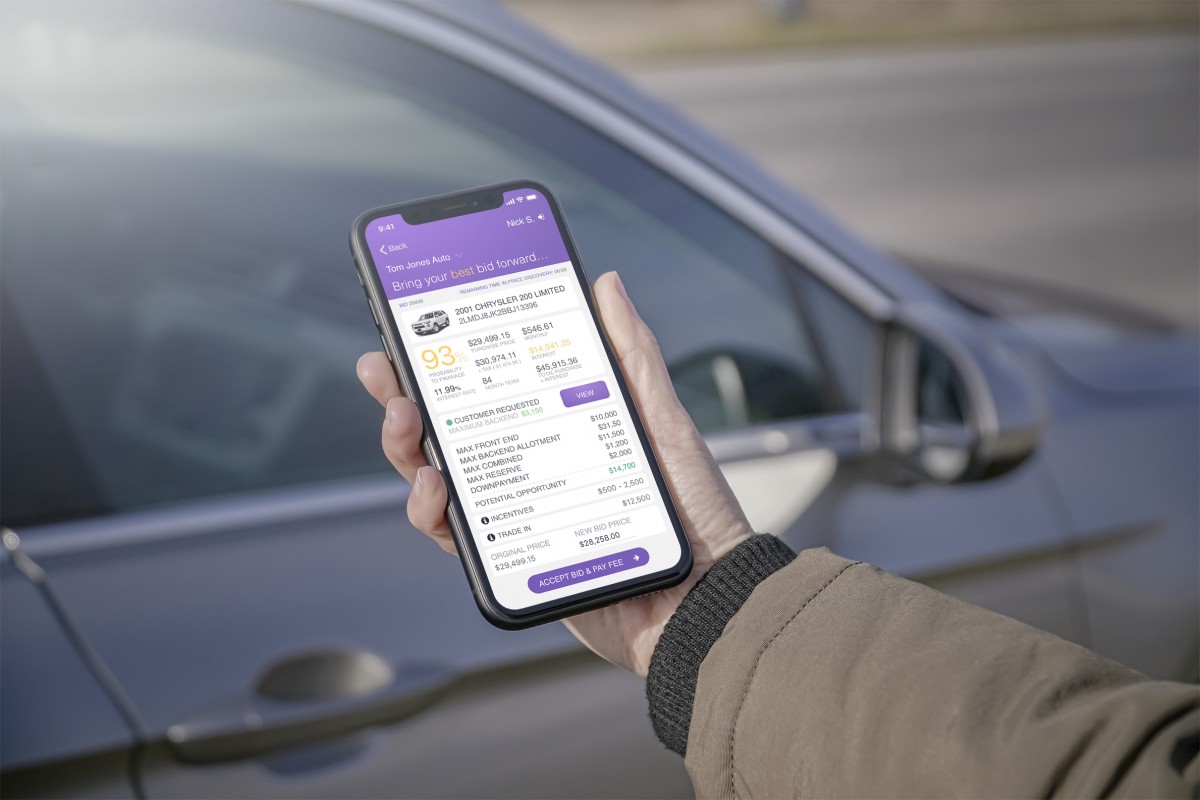 “We are very pleased with the support from our existing and new shareholder base. I’d like to thank Carbeeza’s team for all of their continued efforts. We now look forward to executing on our growth strategy with a driven management team. We will leverage our strong technical track record of technology development to deliver value for all of our stakeholders.” commented Sandro Torrieri, President, CEO, and Director of Carbeeza.

Maria Nathanail, Breton Gaunt and Melanie Bowman assisted Carbeeza Ltd. (“Carbeeza”), a private Alberta corporation, in a reverse takeover transaction (the “Transaction”) with HIT Technologies Inc. (the “Company”).  In connection with the Transaction, Carbeeza has amalgamated with a wholly-owned subsidiary of the Company, 2330654 Alberta Ltd., pursuant to the terms of a definitive amalgamation agreement dated May 31, 2021 among Carbeeza, the Company and resulting in an amalgamated Alberta corporation, which will be a wholly-owned subsidiary of the Company.  Following the completion of the Transaction, the Company anticipates continuing from British Columbia to Alberta under a new name, “Carbeeza Inc.”, as soon as practicable.  The Transaction constitutes a reverse take-over of the Company pursuant to the polices of the TSX Venture Exchange (the “Exchange”). The common shares of the Company are expected to recommence trading on the Exchange at the opening of the markets on July 5, 2021 under the new ticker symbol “AUTO”. The Transaction is subject to the final acceptance of the Exchange.