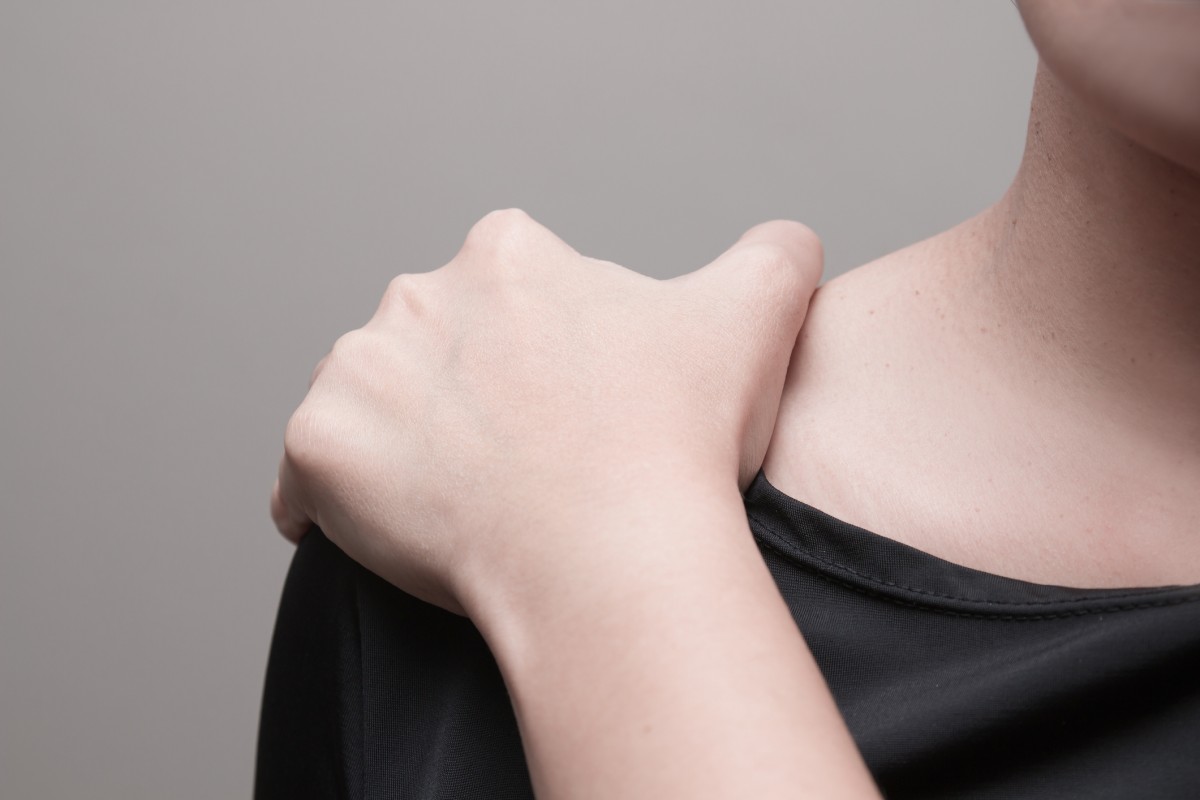 Simon Muller and Austin Paladeau took this case to trial to help the injured plaintiff get the compensation she deserved after a severe rear-end collision. The 2016 case stated that severe, chronic injuries that have an impact on the ability to work aren't “minor injuries.” And that, when medical opinions support it, fibromyalgia can be caused by trauma, at law.

The case is important because it deals with the law relating to the Minor Injury Regulations, and about valuing damages when chronic pain arises from motor vehicle injuries. The case is also noted for a sizeable award for Loss of Earning Capacity.

Ms. Jessica Jones was in a severe rear-end collision on August 18, 2009. She was pushed into the vehicle stopped in front of her after the initial impact. Her vehicle was a write-off, and the defendant’s vehicle sustained almost $12,000 in damage.

Jessica’s injuries appeared over the next days. Painful headaches, and a very sore neck, back, left shoulder, right hip, left jaw, and right wrist. She started physiotherapy and, after a couple of months, began an at-home strengthening routine. When her injuries didn't get better, she went back to physiotherapy. She continued working but changed her career path to accommodate her pain. She hoped her commitment to treatment would get her back to pre-accident physical condition, but that wasn't the case. She continued to suffer from pain at the time of trial—nearly seven years after the accident. Our lawyers gathered extensive medical evidence to prove Ms. Jones’ chronic pain. At trial, numerous experts were called to prove the medical condition and loss of earning capacity.

The Alberta Court of Queen’s Bench awarded numerous heads of damages, including:

Simon’s Muller’s cross-examination of the defence rheumatologist is what ultimately won this case. Jessica was awarded compensation for all types of losses suffered, the most significant being the $125,000 in future earning losses. Simon was awarded the Alberta Civil Trial Lawyers Association (ACTLA) President’s award for his contributions to this case.

The plaintiff’s counsel regularly cites this case as proof that a whiplash injury that becomes chronic does not fall under the Minor Injury cap, for the notable award for loss of earning capacity, and for the other heads of damage.