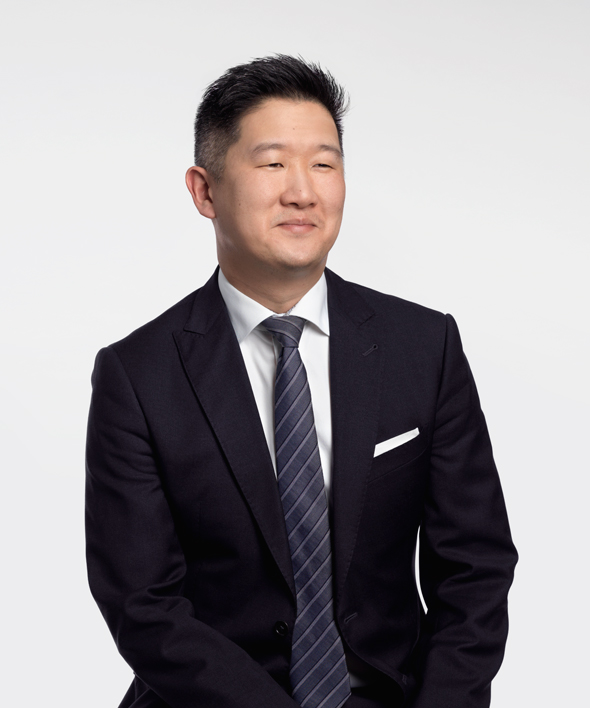 Law is a service profession. The client's interests must come first.

Nicholas is an Associate in the Litigation and Dispute Resolution Group and maintains a broad commercial and employment litigation practice where he provides services to individuals and corporations in the following areas:

Nicholas has successfully appeared before the Provincial Court of Alberta, the Court of Queen’s Bench of Alberta, and a Federal Labour Adjudicator. Nicholas acts for a wide variety of clientele including: individuals, small business owners, large commercial developers, condominium corporations, and not-for-profit entities.

In the course of acting for his clients, he has:

13 McLeod Law lawyers recognized in the 2023 Edition of The Best Lawyers™ in Canada and Best Lawyers: Ones to Watch